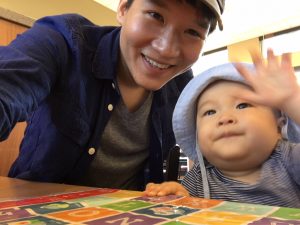 Gill is a doctoral student at UW-Madison’s J-School. Previously, he worked for an advertising agency under the Samsung Group and was a reporter at a local NPR station. He earned his B.A. in journalism and mass communication from UW-Madison, and his M.A. in journalism from the University of Missouri-Columbia. He recently became a dad to a baby boy and has been practicing kindness ever since. 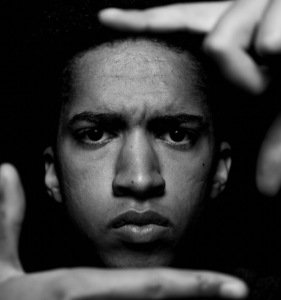 Ian is an incoming master’s student at the SJMC interested in the socialization of prejudice as well as the psychology of understanding information on social media platforms. He moonlights as a photographer and designer and is passionate about film, politics and the outdoors. 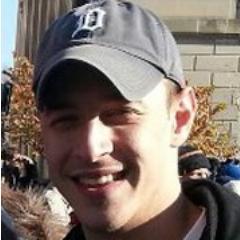 Brandon is a third-year Ph.D. student whose primary research interests include media history and coverage of social protest. Before grad school, he spent a half-dozen years working for various daily newspapers as both a reporter and editor. He received both a B.A. and M.A. from the University of Wisconsin. 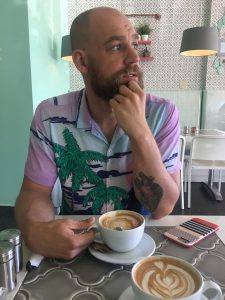 Matt Minich is a second-year Ph.D. student in the School of Journalism and Mass Communication and a researcher in the school’s Communication, Brain, and Behavior lab. Before enrolling in the program, he spent eight years writing and editing stories about outdoor travel and adventure. 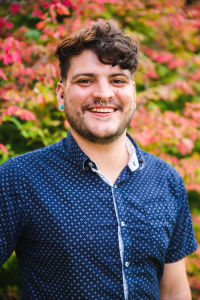 Gryffin’s research focuses on digital cultures and on the social/persuasive functions of humor. Before Wisconsin, he studied in New Mexico and developed a love for camping and green chile. Gryffin’s digital life centers around platforms like YouTube and Reddit, and he is interested in digital surveillance and protecting user privacy. 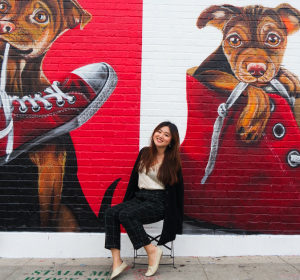 Xinyi is a second-year master’s student at SJMC interested in health communication research. Some areas of her research include mobile health communication, social influence and emotional support. Outside of class, she is passionate about yoga and cooking. 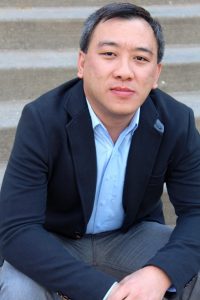 Swee Kiat (SK) is a Ph.D. student in SJMC at UW-Madison. He received his BA in Communication Studies from Nanyang Technological University, Singapore in 2003 and an M.A. in Journalism and Mass Communication from UW Madison in 2016. His research interests revolves around media psychology, including selective exposure, hostile media effects, motivation, media violence, and videogame effects. Prior to graduate school, he worked as a consultant on customer loyalty and employee engagement projects, as well as on the collation of national research statistics. 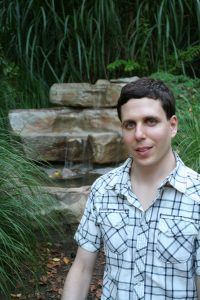 Brian Lepine is a Ph.D. student in the SJMC. He previously taught in the Communication Studies Department at Bridgewater State University in Massachusetts and holds a M.A. in communication from the University of Maine.